For this one, I've completely reworked the look and feel of the roll checks. The system originally ran on a d100 check against the stat value -100*1, and went through immediately. I thought this was a good way of doing it, but as time went by I started feeling like it's kinda flat.

One of the major inspirations for the game is TTRPGs, the symbol of which almost always is the d20 die. In the spirit of that, I've changed the d100 system to d20!

What does this mean?

It means way more visual feedback, anticipation, and simplified maths! Personally, I think its a huge step up and makes the game so much more interesting.

It also means you can now

Rolling a 1 will immediately fail the check, no matter your modifier, while a 20 will automatically succeed, no matter what! A ton of new lines have been added to the game as a result of this! 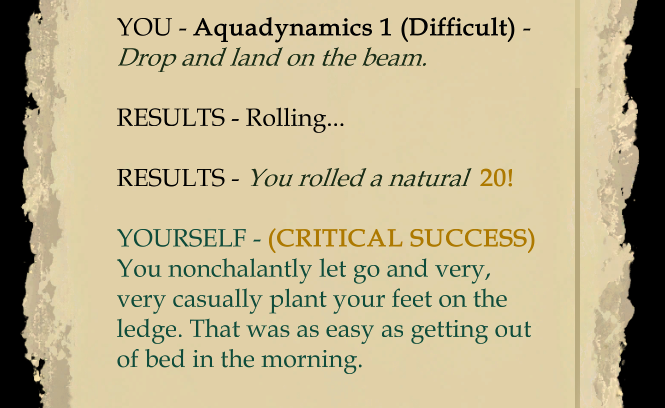 Other than the d20 update, I've also fixed a number of bugs and conditionals that people reported!

The browser version runs an older version of the game, and will not currently have the d20 update. I'll be working on bringing the updated version to WEBGL, but I'm focusing on downloadables both here and on Steam first!

One last thing - the update is massive and unfortunately not compatible with previous saves. You'll be able to play it from where you left off, but all your modifiers will unfortunately be set to 0. I recommend finishing any run you're currently doing and then updating, or just restarting! Sorry about this - this should be the last major update to Open Mic so this is the last time it'll happen!

A combatless stand-up comedy RPG, where jokes are loot, and boss fights are comedy shows!